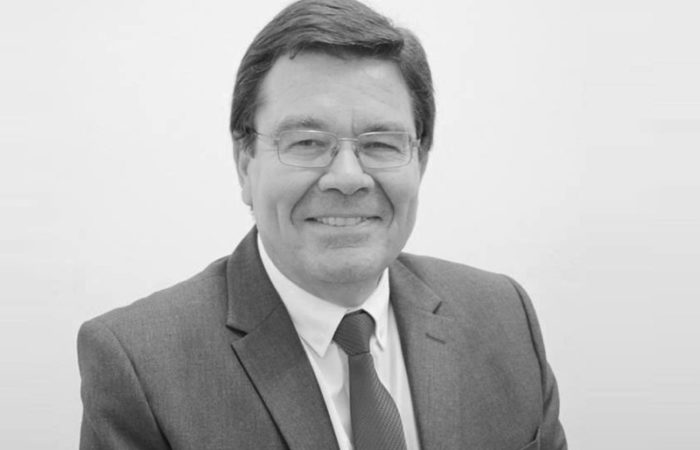 Lourens Erasmus’s original studies were in theology; he attained his Doctorate in Theology in 1994 from the University of the Free State. Later he moved his focus to education, graduating with an MA in Higher Education Studies in 2014. In 1986 he was awarded the Abe Bailey Scholarship to visit the United Kingdom. After completing his Doctorate, he was a post-doctoral researcher at the University of Utrecht in 1996 and at the Free University in Amsterdam in 2003. In 2013 he conducted research visits to the Faculties of Education of five North American universities.

Since 2009 he has been involved in private higher education. He was the academic head of a private teacher training institution in Pretoria and has consulted extensively on the accreditation of learning programmes by the Council on Higher Education. He has published articles in both popular scientific and accredited academic journals, and has delivered conference papers both nationally and internationally. He specializes in curriculum development and design in the field of higher education studies.